Granite is a light grey or pink-coloured stone which may even appear as red, pale green or spotted. Its chemical composition is very close to those of clay and schist. Quartz acts as a pattern for other materials. Granite can be named as amphibole, pyroxene, black mica, white mica or double mica granite according to the mass of the mines it contains.

It is the most frequent igneous rock found on the surface and corresponds to 5 to 10% of the solid earth. Sometimes it produces veins and, more frequently, masses. When it produces granite masses, batholiths appear.

Today, granite is used as a building, paving and pavement stone. Certain types of granite acquire a pleasant gloss and resemble hard marbles when processed well. Granite is also frequently applied in sculpture and gravestones. Marble is encountered in many works of art created during the periods before Christ. The types of marbles used in these works are diverse while they also have great dimensions. Marble can be observed too often in historic temples, statues, palaces, pharaoh tombs, pyramids, bulwarks, castles, stadiums and amphitheatres.

Most of the marble beds and quarries in Turkey were operated by the Rome and the Eastern Roman Empires and Ancient Greeks. A majority of the marble beds in Turkey are scattered around Afyon-Iscehisar - Bacakale, Denizli - Honaz, Cal, Kaklik, Kocabas, Gurlek, Saraykoy, Izmir- Efes, Kutahya - Altuntas - Calca, Bilecik - Gulumbe - Lumbe, Bursa - Iznik, Izmit - Gebze, Ankara - Kochisar, Yozgat - Akdaği, Nigde - Gumusler and other areas with historical significance. 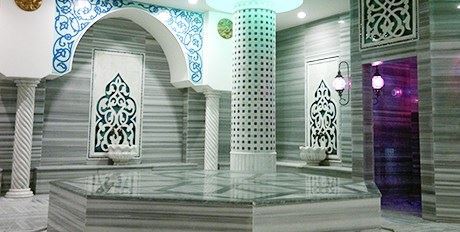 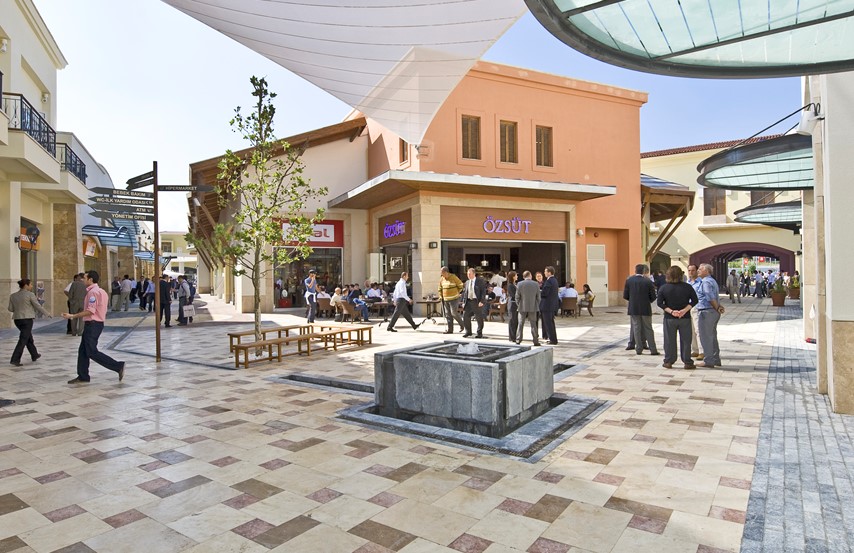 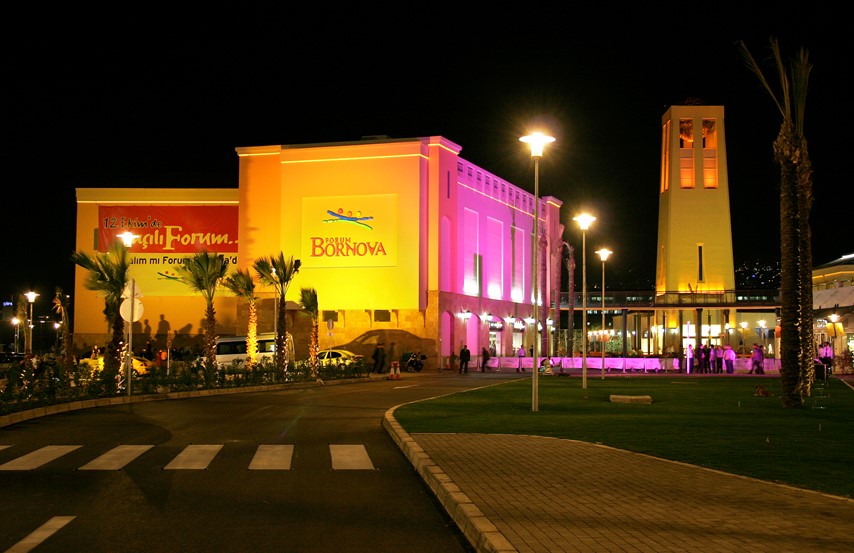 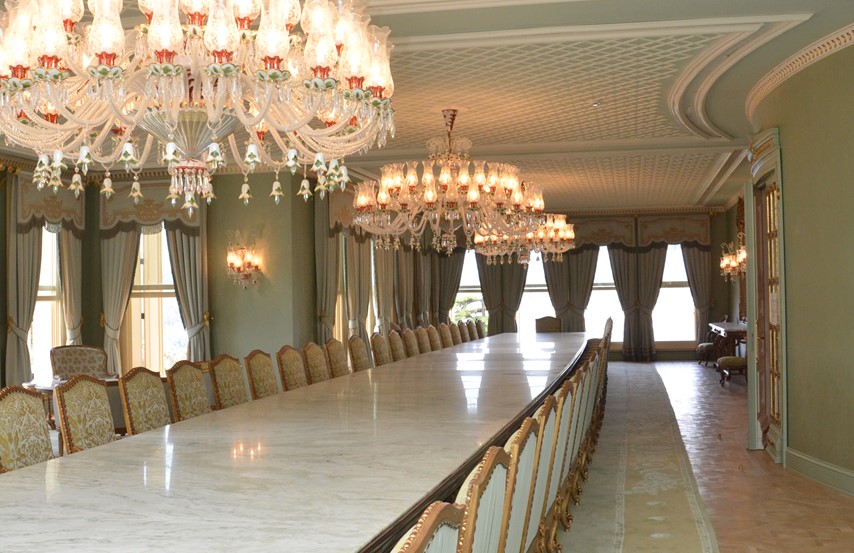 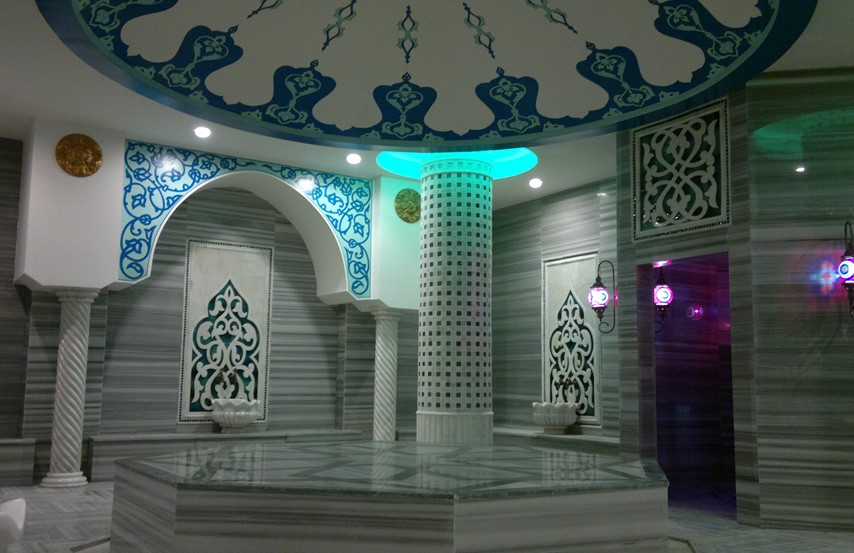 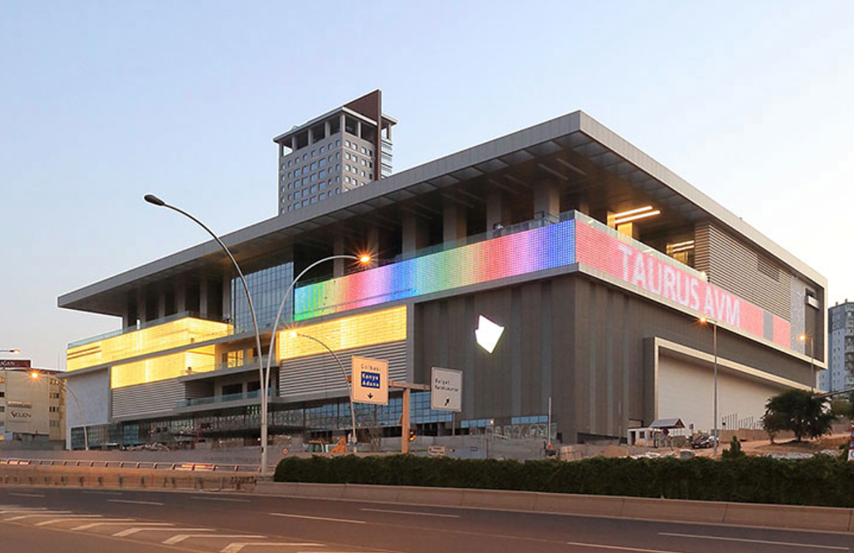 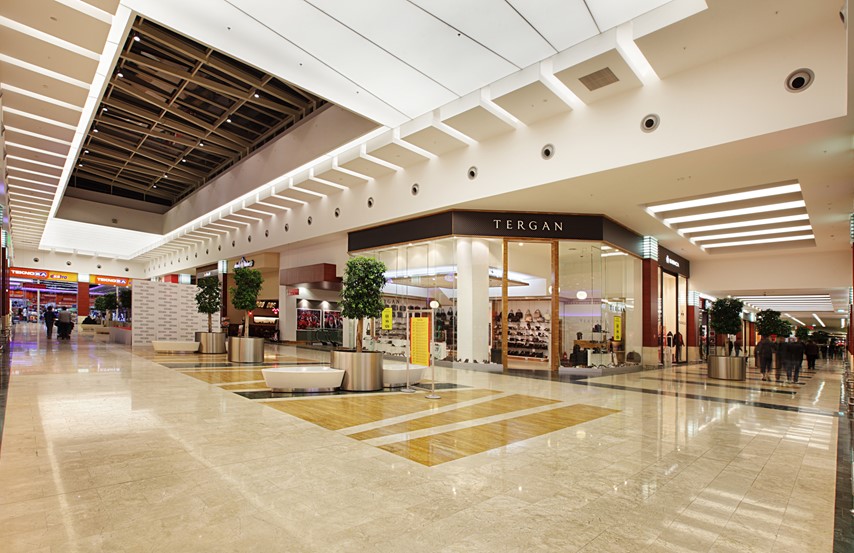